OK
Delete ?
Warning: Adult Content
The content you were about to view is not suitable for minors.
The page that you are trying to access contains adult content, which may not be suited for minors. Please verify that you are aware of this, and are within legal age limit to access this content. Note that we take no responsibility for any content if you decide to proceed to this page as a minor.
Leave this page
I am an adult, continue
Riders of Promise Chapter 9, And When They get Bad, They get Worse
Like
Drag & Drop

Chapter 9, And When They get Bad, They get Worse

Armica could barely breath. Thoughts raced through her mind like a team of runaway horses.
Don't move don't move don't move don't move.
The guard came closer and closer. He reached the cell door and passed it by. Armica shuddered then relaxed. As long as she made no sound, everything would be fine. But one thought kept plaguing her.
How on earth do I get outta here? Great idea Armica locking yourself in prison. Nice of you to save Arawn all that trouble. Silly girl.
"Bother," she hissed to herself. Squinting in the dim light she examined Fort. In spite of all his bruises, he seemed to be fine. Waiting until the guard had passed her again, she rolled him over and shook him gently.
"Fort, please Fort wake up. C'mon it's me, Armica. Please Fort wake up."
Nothing.
Suddenly, voices rang through the cells.
"'Bout time y' showed up Brock." the guard said. "I'm off, have fun down here."
"You ain't leaving until you've helped me feed the prisoners." Brock's voice was harsh and cold.
Armica's heart sank, feeding the prisoners? Oh no. The boots stomped down the hall again, doors rattled, the prisoners grunted as they grabbed their food.
"That's right, eat up, you never know when it might be your last," Brock laughed.
Armica crouched in the corner as the footsteps reached her door.
"He's still out."
"Throw the food in anyway, he'll want it when he wakes up. Whenever that is."
The door opened and a large hand dropped a small bag on the straw then placed a pitcher of water. The door closed and the footsteps continued on. Armica waited till they'd gone back pass, then she opened the pitcher and smeared some water on Fort's face, clearing the blood from his wounds. Fort stirred and groaned, rolled over, and opened his eyes. Armica could've shouted, but instead she put a finger to her lips and motioned Fort to be silent.
"We're in prison," she hissed. His eyes were still cloudy, but she could see he understood.
"Where's Niger?"
"I don't know, he should be here to get us out," Armica passed him the water. Fort drank greedily, then grabbed the food and devoured that too. Fort leaned against the wall and clutched his head. "I hope . . . he comes soon."

Niger and Carbo slipped through the streets, back to the door. They had lost the guards a while ago, and left them trying to figure out which way was back. Niger found the door and slipped inside, after checking the way was clear, he called Carbo and they both started down the hall. It was dank, the torches along the walls did little to chase away the gloom, instead highlighting the slime on the walls, reflecting, turning it to streams of green and gold.
Their footsteps echoed, neither man spoke. Finding the stairs, Niger stepped down, then turned and dashed back as someone came down from above. Niger and Carbo hid in the shadows of the hall as Lord Arawn and two guards traversed the stairs to the lower levels. Silently, Niger followed.

Armica looked up from Fort as she heard voices, more specificly, one hard grating voice. Brock, the guard, snapped to attention and said, "Lord Arawn, what brings you down here sir?" Armica's heart sank, she knew exactly what brought him down and it didn't bode well for Fort or her.
"I am here to see the prisoner."
"Uh which one sir?"
"Forten you fool," Arawn snarled at the unfortunate Brock. "Take me to him."
Their footsteps came down the hall. Armica looked around franticly, but there was nowhere to hide in the tiny cell. So she lifted her chin, hoped Niger would get here soon, and turned to face the music.

(also, i'v said this on some other post, but all the stories i'v read by you guys on this site are just amazing. seriously, you people are really talented!)
Guitarman2
Awesome chapter!!!!
Dragon_Rider06
Thanks!

Sir Elabor, honestly, it's not talent, it's just practice. I've been writing for ages, you just need practice.
Operator011
Great chapter! ". . . face the music." is a little out of place, but it's enjoyable to read.
Greenflame24
@O011 OUT OF PLACE! I LOVED THAT LINE! Ok, maybe it would fit better in a different setting, but I don't say it's out of place That was like, my favorite line of this whole story Great writing... I almost just called you Armica for some reason... anyways great writing D_R!
My real name is
Forgive all my typos

You thought I'd actually tell didn't you ; - )
Operator011
Greenflame: Okay, it was pretty good, I'll give you that. No, actually, I didn't.
I understand how you almost called her "Armica." That doesn't stop it from being funny though... xD
Greenflame24
No, it doesn't... This is the real comment... I once bit a hole in my tongue
Operator011
Yeah... REALLY?!?!?!?!
Greenflame24
I know... Yes! I was jumping on the bed and flew of... hit my jaw on the night stand and my head hit the table... I bit my tongue somewhere in the midst of all that
Dragon_Rider06
@Greeny, yeah it is a bit out of place, but too bad. How on earth did you almost call me Armica? 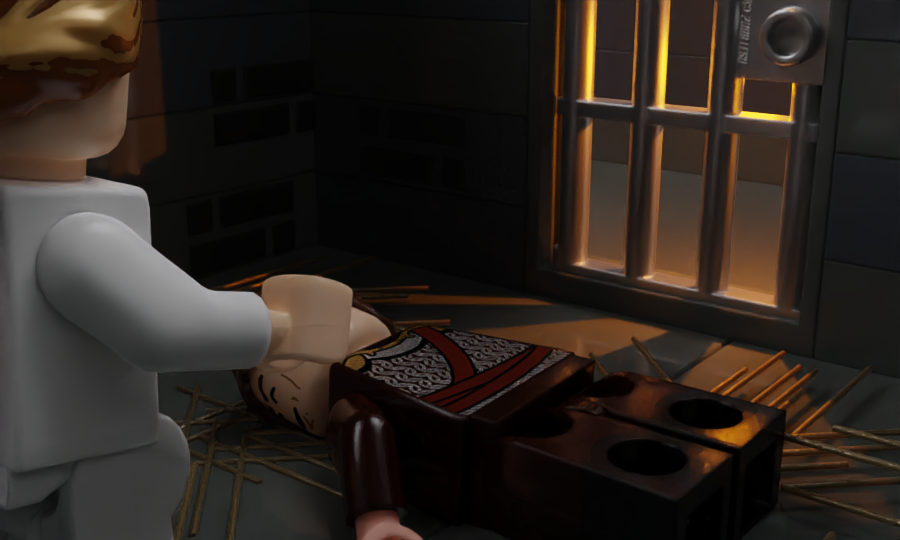 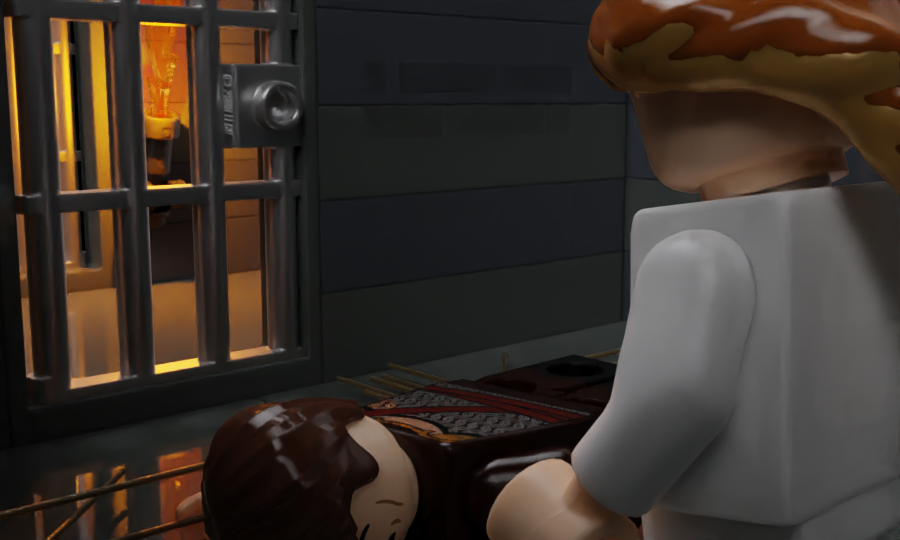 Greenflame24
@D_R Yeah... Ouch... Actually, it didn't really hurt... because I bit through the nerve... so, yeah...
LWProductions
Poor Fort... but an amazing story!

"turned to face the music"

Why the heck would Bill and Ted be trying to rescue Armica?
Dragon_Rider06
@Green Ok . . . Well in my imagination it hurts. It sounds very painful

@LW, Thanks! "turns to face the music" I'm gonna have an interesting time figuring out what that music is exactly, piano, guitar or violin.
Who's Bill and Ted??????
KnightofElabor
@LW, *insert Captain America "I understood that refence" gif here*
LWProductions
You don't know who the fabled Bill and Ted are? Only the most excellent human beans on the planet!
Dragon_Rider06
Well they can't be the most excellent human jelly beans if I've never heard of them. Would you enlighten me?
LWProductions
Google "Bill and Ted's Excellent Adventure".
MrBrick
Great story!

@LW I haven't seen Bill and Ted, but I know what you mean
Dragon_Rider06
Riders of Promise Chapter 10!
by Dragon_Rider06
141 models | 9.5k views
Suggested Models
School for Magical Creatures (Help Needed)
by JonoAharono
1972 Renault 5 TL
by tbonnafous
Blackhawk
by Isaac_Jones