OK
Delete ?
Warning: Adult Content
The content you were about to view is not suitable for minors.
The page that you are trying to access contains adult content, which may not be suited for minors. Please verify that you are aware of this, and are within legal age limit to access this content. Note that we take no responsibility for any content if you decide to proceed to this page as a minor.
Leave this page
I am an adult, continue
04.5 - Glitch
Like
Drag & Drop

“And what now?” BlackFlame9 asked.
“That’s all you had to do,” General_Veers replied. After BlackFlame49 had come into the Mecabricks world he found himself next to this giant building. He had been walking through the hallways for days, and finally found companions.
“Are you sure?” BlackFlame49 asked again.
“Yes,” LEGOminis confirmed. A while back, BlackFlame49 found another group walking around in the hallways, but didn’t want to approach them because there was another BlackFlame49 with them. He knew there would be an argument, and he might have been suspected by his own colleagues, which he certainly didn’t want. And it also seemed a bit off; A second BlackFlame49? He had also assumed at the time that it was some kind of evil duplicate or something. After he met General_Veers and LEGOminis, they had explained to him that it was probably his glitch, or shadow, or whatever it was. An impersonation of his account. He had luckily stumbled across a small rolling vehicle that reminded him of the mouse droid from Star Wars, which had contained a crystal. Blinded by its beauty, he took it, and kept it. General_Veers and LEGOminis had instructed him to access his account and like a random model, and convinced him that it would reboot the glitch, or shadow. He still couldn’t believe that such a small action could reboot an entire person.
“Can you get us out now?” LEGOminis asked.
“Oh, Sure!” BlackFlame49 said, and approached General_Veers capsule. At first he tried kicking the glass, hoping it would break. It didn’t. Then he tried peeling out the little device in the glass, probably circulating the air and allowing them to speak freely. That didn’t work either.
“Maybe there is some sort of button?” General_Veers asked.
“You think they would be stupid enough to install an exit button?” BlackFlame49 asked, but searched nonetheless. After a few minutes of fumbling and searching, he did indeed find a button. After pressing it, the capsule door immediately opened. General_Veers stepped outside and breathed in the fresh air.
“Thanks!” General_Veers said.
“You’re welcome,” BlackFlame49 replied.
“No, I meant thanks for this opportunity,” General_Veers replied, and punched BlackFlame49 in the face. Caught by surprise, his reflexes too slow, he took the punch and stumbled backwards, but didn’t fall.
“Veers!! What are you doing?!” LEGOminis exclaimed from inside his capsule. BlackFlame49 ran away. General_Veers turned around, a smirk on his face.
“You know, there is something you didn’t know… there wasn’t just one glitch undercover, but two,” General_Veers explained. LEGOminis, sensing an extreme sense of betrayal, asked himself just one question: Why?


This is getting confusing... nice chapter!
The_An0nym
SlimBrick1 - Thank you!!
justyouraveragebuilder
I'm pretty confoozed by now... was GV always the glitch? what about BF49/KoA?
Mickieani
Wow Me and Tron bee missing since the lucky bastard left
Mickieani
be* my keyboar iis drunk
The_An0nym
Justy - Both immitations of BF49/KoA and GV were undercover this whole time The real BF49/Kof was actually running around in the system's headquarters and then stumbled upon General_Veers & LEGOminis I won't tell where the real General_Veers is though

Mick4575 - Yup I'll need to include you again sometime XD
justyouraveragebuilder
*a thought* since GV is so good at building amazing things, maybe he designed the armour and vehicles used by the system?
The_An0nym
Justy - The real General_Veers wouldn't work for the system (except if forced or brainwashed) and the shadow is just a mere immitation And the vehicles have already existed since a few years, so it would probably outdate General_Veers But I can't argue that he's an amazing builder
justyouraveragebuilder
good point. but maybe he's SUPA SUPA OLD!
justyouraveragebuilder
I have no clue what I'm talking about by now.
Daedalus
Cool!

P.S. Is THE OTHER THING happening? You know, the bit we discussed?
The_An0nym
justyouraveragebuilder - XD

III amm glliitcchchiinngg!
The_An0nym
SebastianButton.lego - Thanks!!
Mickieani
I've made mine bois and gurls
Mickieani
Am back b****es although i might have a lot of inactivity
Mickieani
also ignore the language I find it fun since I censored it
Wynter_Studios02
hehe i hope you don't mind . . . 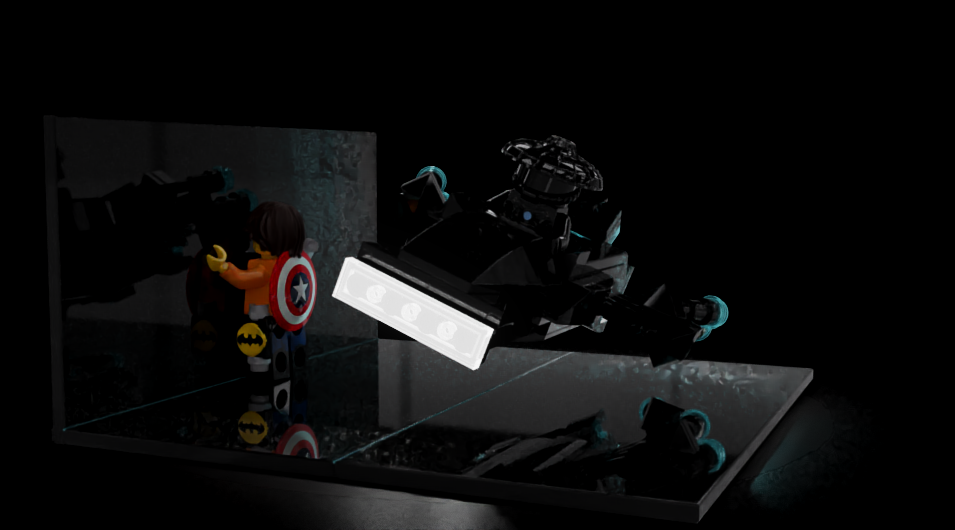 General_Veers
Wow wow wow!!!
So nice and... creepy... where am I ???
I'll have to re-read everything and try to figure out what happened!

BTW, thank you (and Justy) for the compliments along the comments!
The_An0nym
General_Veers - Thanks!! & No problem!!