OK
Delete ?
Warning: Adult Content
The content you were about to view is not suitable for minors.
The page that you are trying to access contains adult content, which may not be suited for minors. Please verify that you are aware of this, and are within legal age limit to access this content. Note that we take no responsibility for any content if you decide to proceed to this page as a minor.
Leave this page
I am an adult, continue
Chapter 4
Like
Drag & Drop

No renderings uploaded yet
101
10
About
Inventory
Share
More random than it was supposed to be... but still needed


The plan was set, and things were about to start heating up. It was, in some ways, a simple plan. Mancontro, Lego_Lover, FlameWielder, Pyro, Rickard Cinema, Snap Studios, MrBrick, JCreations, Chuck, Dragon_Rider06, and LegoWilderness were all to board five small well armed transports, which were currently covered by a rocky breakaway shell. They would fly over to a small astroid field, located on Lord Phantoms circular path of travel, and once near they would be let into the ships disposal system by Gman and Lax. Meanwhile, Operator would run things back on the Melting Back, along with Catz and myself. Catz seemed to be somewhat responsible for different random tasks, such as being the teams medic and minor technician, while Operator was, well, the operator of course. I however wasn’t really sure of my purpose. At the moment I was standing, watching each of my friends prepare themselves for the flight.

“Hey, can someone help me over here!”

I looked to see Flamewilder trying to pull a large crate onto one of the ships, and having nothing else to do made my way over.

“I’ll help,” I said with a smile before taking the other end.

“Um, Mr. Greenflame?” I asked with a puzzled expression.

“Yeah, you’re one of the big guys on here. I feel like I should be respectful.”

“Don’t bother,” I said as we walked to the back and loaded the heavy object onto a bench. “So what are you going to be doing on this mission?”

“Um, I’m not sure. I know I’m teamed up with Pyro, but I’d personally rather be with someone like MrBrick. I like my brother but, it gets old.”

“What are you saying about me?” Pyro jokingly called from the cockpit.

“Pyro!” FW shouted with a slight jump. “You’re supposed to be helping.”

“I am, I’m helping myself. They told me I’m to be flying this here puppy, and I wan’t to do it right. Now, leave me to my study of the users manual.”

FW looked at me with a roll of his eyes.

“He’s not being serious,” he whispered before creeping over and pulling the book from his brothers grasp.

“Hey! Don’t, no wait,” he shouted, but it was too late. FW already was triumphantly holding the Ninjago comic book up in the air with a smirk.

“Some users manual,” he said sarcastically.

“Alright fine,” Pyro said before reaching for the real manual. “It’s not my fault it was sitting on the copilots seat.”

FW would have retorted with another friendly jab, but was interrupted by myself.

“Well, most of us are pretty cool about things like this, but LL does have this thing about getting ticked off when people mess with his things. I kinda feel like you should put that back.”

Coming to this realization, both brothers left the scene in a hurry, wanting to keep their distance from LL if he happened to find out. So now I was left alone, with fifteen minutes before takeoff. I looked at the dashboard, then at LL’s comic book, and then made my choice; I’d do it.

Lego_Lover stepped aboard the transport he’d be taking, a backpack slung over his shoulder. It was five minutes till takeoff, and he was ready. Walking into the cockpit he suddenly stopped, and his face turned red, well, as red as a digital LEGO minifigure face could.

“Greenie!” He exclaimed in shock, “You know not to mess with my stuff.”

I looked up from the comic book, and suddenly felt like sinking into my seat, through the floor, and out into the endless space beyond.

“I um, sorry bro,” I said before getting up. I felt horrible.

“Man, why did you have to do that just before everything. I mean it’s fine, but, you know I just get fired up over things like this.”

“I’m really sorry, I eh…” I stopped and thought. Why had I done that? During my time of recovery I’d read all the Ninjago comics books more than once, and was quite sick of them to be honest. In fact, the was literally no reason why I would have wanted to read LL’s comic. I looked up at LL to apologize again, but kept my mouth open as he just stared at me sadly. His eyes were deep and singed with hurt, giving me the impression that he knew my thoughts.

I waved goodbye before turning to go, rethinking what Dragon had told me. I wasn’t right in the head, not at all, and I knew I could really screw things up. However, things didn’t have to be that way, they could go smoothly, I would just have to try.

cool chapter greenie!
Greenflame24
@Chuck I don't even know how to answer that My O key is just fine

@Pyro ... I have so many characters it can be hard to fit everyone it sometimes... my mistake... sorta O_o... Anyways, idda know
PyrokineticNinjaMaster
@Greenie - that's not what I meant I meant I don't even know who Lego_Lover is, let alone his personal preferences
Fireblade28
Hey i made the cover!
justyouraveragebuilder
who is Rekard Cinema?
justyouraveragebuilder
to be frank, I'm kind of sick of the Ninjago comics too.
Lax_Swag5
I think you mean Rickard Cinema.
Greenflame24
@FW Up!

@Lax... oops... I knew something was wrong... but I was too lazy to make a few clicks and find out
Lax_Swag5
I was talking to justy
KnightofElabor
Nice! Just keeps getting better!!!

Also...
#ndmdlpiegebanazcxbdndlej
Operator011
Now, no, I did not kick Greenie. Maybe cyberSPACE Op did, but I did not. Nope, Op gets the last smirk. Always.
ChuckZillaTime
Or it was me wearing a costume..

Fireblade28
ok one of those is really scary
Operator011 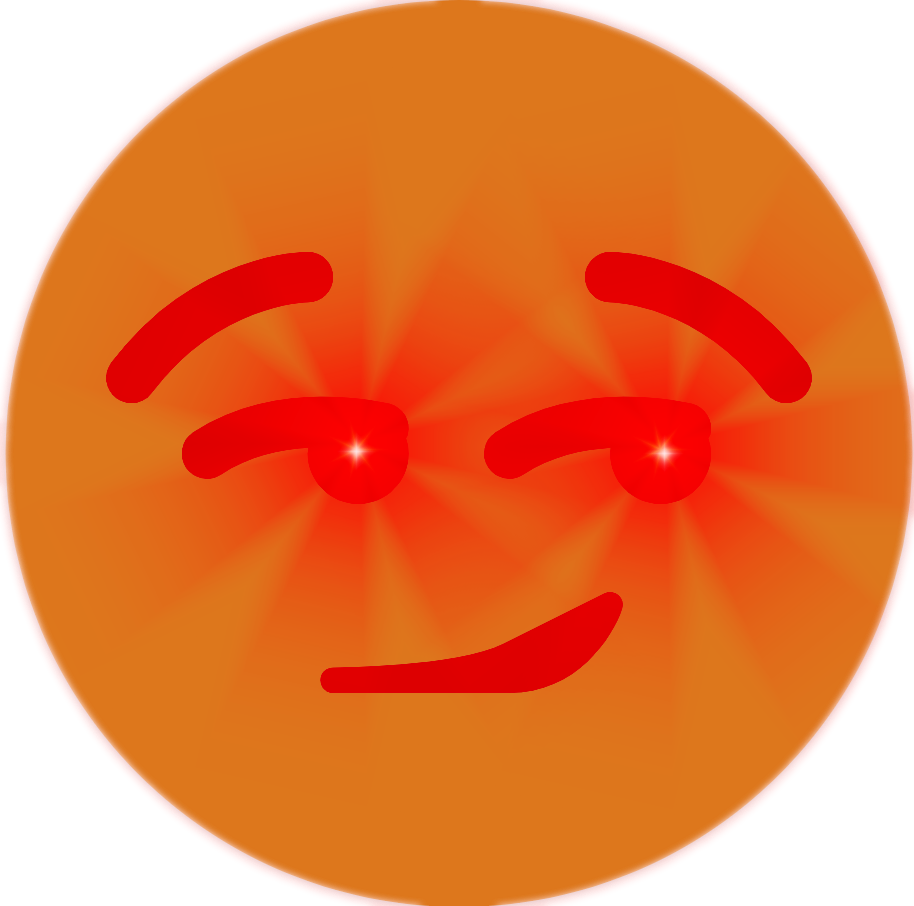