OK
Delete ?
Warning: Adult Content
The content you were about to view is not suitable for minors.
The page that you are trying to access contains adult content, which may not be suited for minors. Please verify that you are aware of this, and are within legal age limit to access this content. Note that we take no responsibility for any content if you decide to proceed to this page as a minor.
Leave this page
I am an adult, continue
BoyWithUke Custom (Render included))
Like
Drag & Drop

No renderings uploaded yet
193
13
About
Inventory
Share
Ayo! here's a BoyWithUke custom, if you don't know who he is, well, A: you need help B: he's a very popular song artist, he's also my favorite artist,

just this morning he released a whole album, along with my new favorite song by him, "Understand" check it out! https://www.youtube.com/watch?v=T2fjQrsKbAM&list=OLAK5uy_kL8dOOJh8D35rvkHIfmmEKZZIx69OH87w&index=10 its fire!! I'll be rendering it in Blender soon, mainly cause I need a new phone background, anyways, I'll see ya! (go check him out now)

here's a render that got taken down 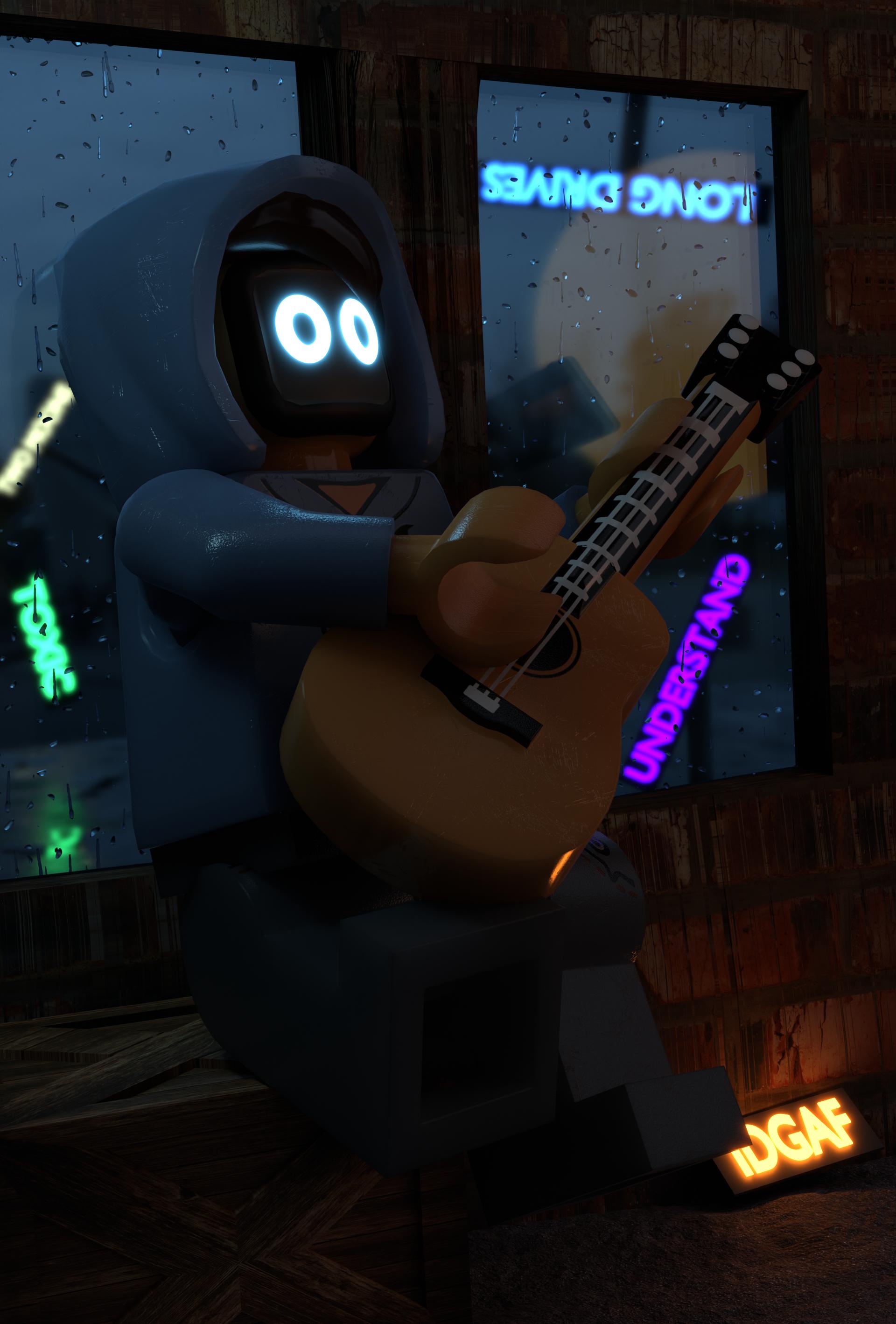