OK
Delete ?
Warning: Adult Content
The content you were about to view is not suitable for minors.
The page that you are trying to access contains adult content, which may not be suited for minors. Please verify that you are aware of this, and are within legal age limit to access this content. Note that we take no responsibility for any content if you decide to proceed to this page as a minor.
Leave this page
I am an adult, continue
A Fight near 142484 Greenvale Apartment, Omni City, CA, US 6AM
Like
Drag & Drop

No renderings uploaded yet
19
4
About
Inventory
Share
So, it appeared that the day would come eventually, Mikhail decides to fight me near Greenvale apartment.
In a sense of self defence, I attack Mikhail, Assuming they would attack me.
Mikhail tries to speak, but as I strike, it brings in a staff, blocks my attack, and knocks me back.
Some fighting later, Mikhail Stops and states it doesn't want to kill me anymore, stating that it discovered life, and it's true purpose.
Due to not being made of lisk, Mikhail also tells me it has 4 hours left and will be killed if it doesn't kill me. 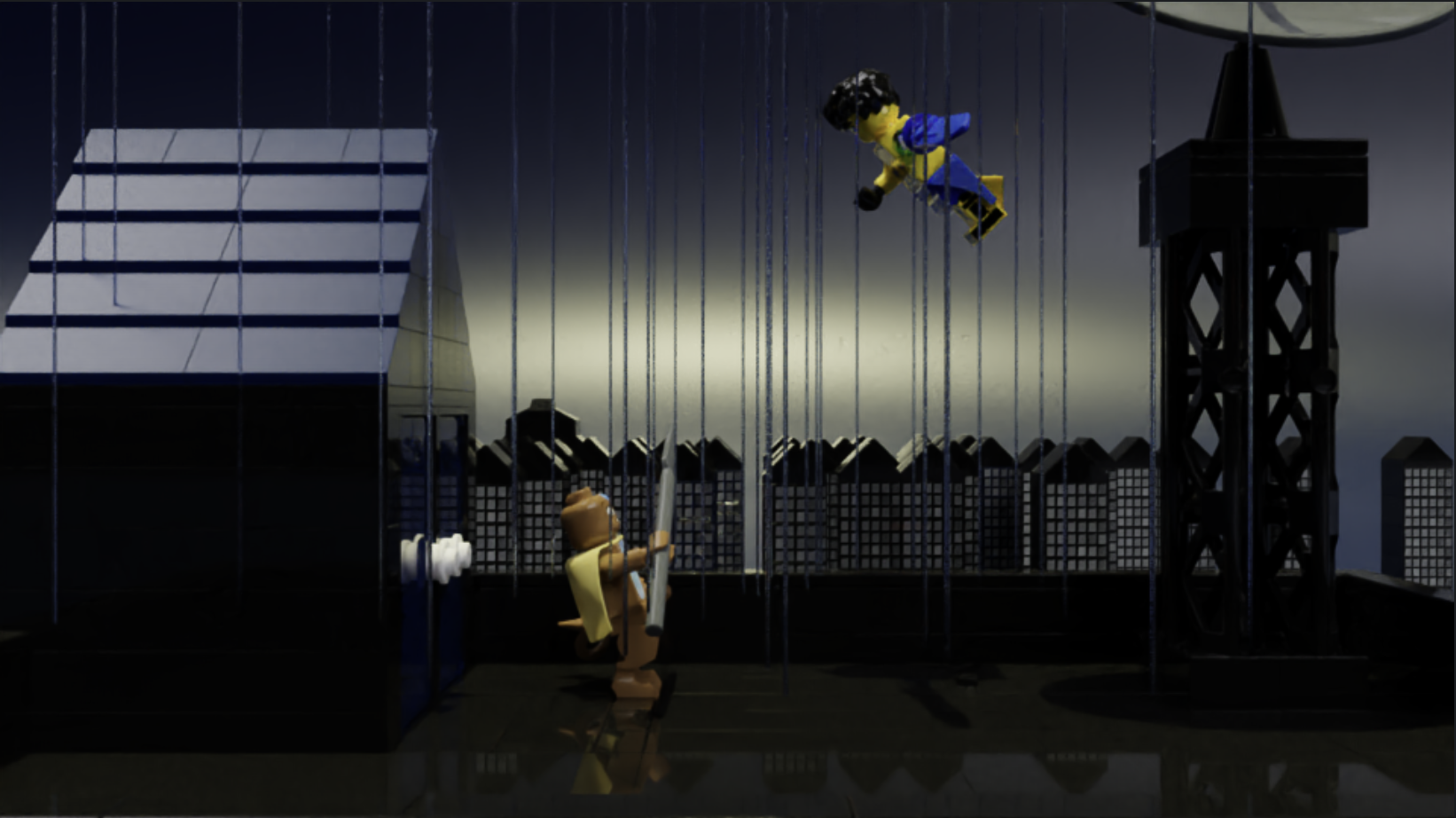 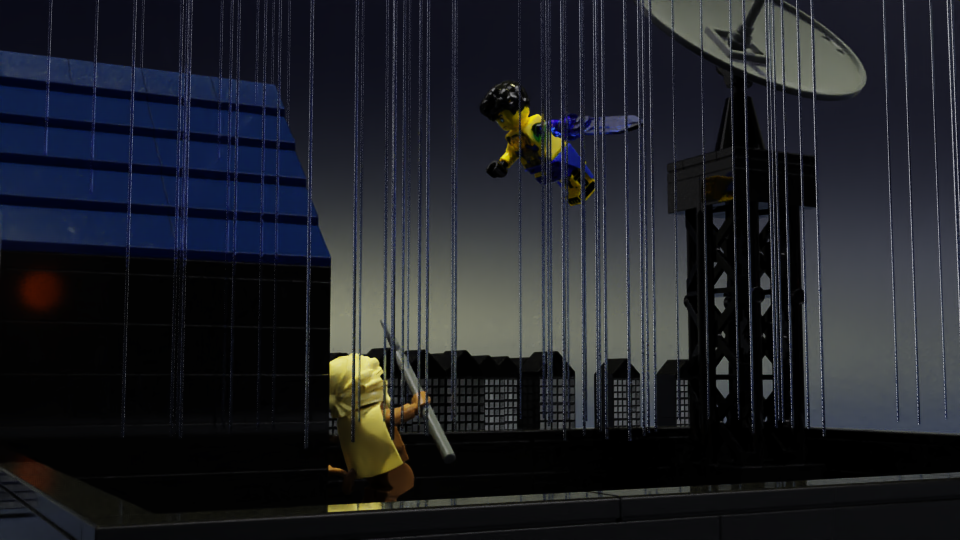