OK
Delete ?
Warning: Adult Content
The content you were about to view is not suitable for minors.
The page that you are trying to access contains adult content, which may not be suited for minors. Please verify that you are aware of this, and are within legal age limit to access this content. Note that we take no responsibility for any content if you decide to proceed to this page as a minor.
Leave this page
I am an adult, continue
The Dancing Plastic Robot Burger
Like
Drag & Drop

this might be the dumbest thing I've ever posted... thanks justy O_O...
... anyways.

Welcome one and all! This is the Dancing Plastic Robot Burger Club!!! Okay, told ya this was going to be stupid ... anyways, we are an organization with one heartfelt and utterly passionate purpose: destroy the Waffles!!! That's right, here we grill the best plastic robotic burgers on this side of the sidewalk, and grill them over green flames mind you . Join today, with a robotic burger of your own, and help smash those waffles and all their sappy syrupy ways. Also, we dance. Victory means nothing unless you can dance afterwards. So yeah, our robots dance .


DOWN WITH WAFFLES!
Dragon_Rider06
I love how there's a random The Force Awakens tag when this has pretty much nothing to do with it.
ZiptoZapto
What is with all of these food things anyways? First waffles and now we're gonna get burgers?
justyouraveragebuilder
yEEeEEeeEeEsSSsS!
*reeds description*

nOOoOOooOoO!
Greenflame24
@BB22 Well, we're all untitled to our own opinions XD #dancingplasticrobotburgersthat is a really long hashtag O_O
@Dragon DOWN WITH THE WAFFLES!!! And yes... that just randomly popped into my head, so I stuck it in there . Don't know why, I just thought it was random, so yeah XD."Hello there"

@Zipto I don't know... the Waffle thing has been around for a good while, and for some reason I've had this unspoken thing about not joining... anyways, just for kicks I've also had this idea in the back of my mind about making a rival, and after justy saw a joke I made about Dancing Plastic Robot Burgers, he urged me to actually make one ... I decided it was time to turn my idea into a reality XD

@Justy YeEsS!i!i!i
justyouraveragebuilder
I mean, as much as I love this model, I hate it's goal in life...
I'm incredibly conflicted.
Greenflame24
@Justy *in Darth Vader voice* As you should be
Fireblade28
Noice
Greenflame24
Thanks
Sebachie 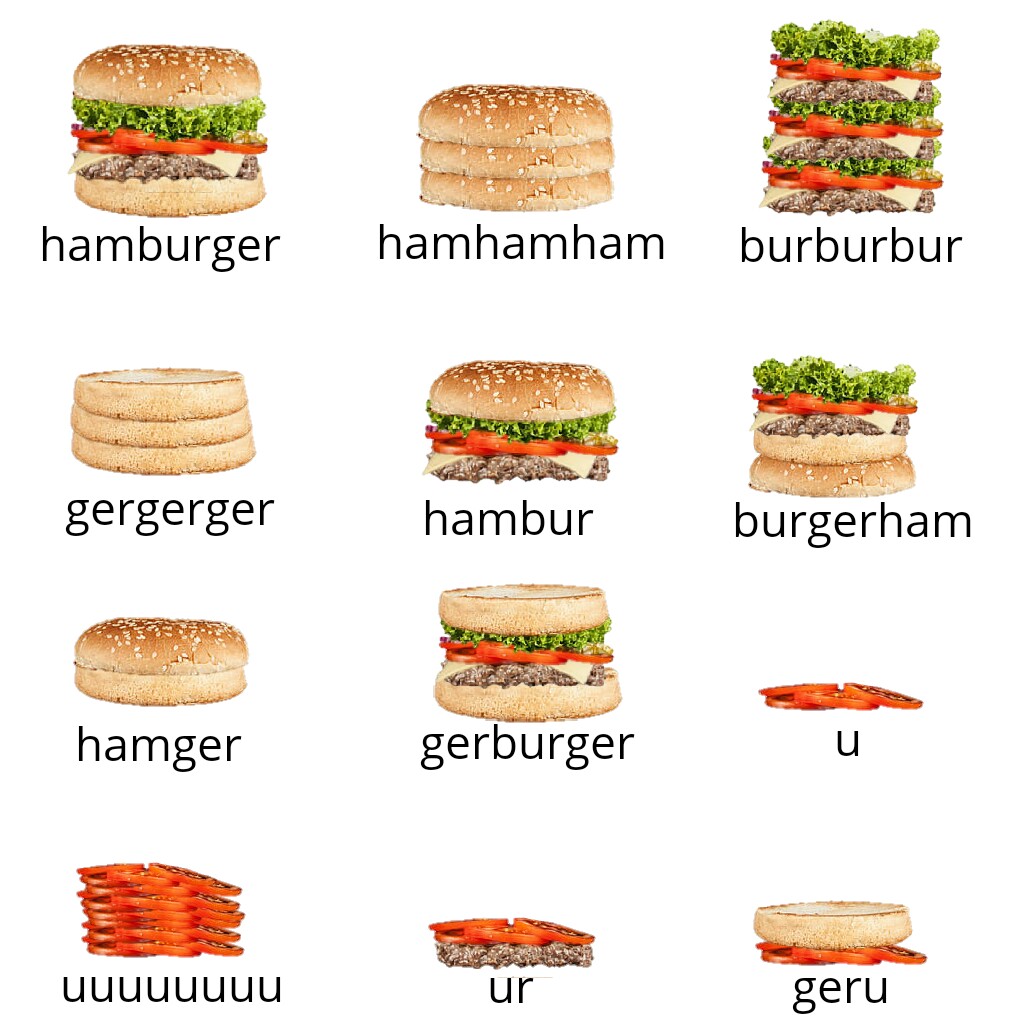 ZiptoZapto
I don't know why that image is so funny, but it is, and I had to stifle my laughter a lot to not burst out in the middle of class XD
Dimitri.Tree
YES THE BEST FOOOOD
Greenflame24
@Sabachie XD XD XD XD XD I love the u one...

@Zipto You were looking at your phone during class XD

@Dimitri That depends XD... I actually prefer a taco or something along those lines... but then again, I'd much rather have a Freddy's Steak Burger and something from Taco Smell... I mean Bell
Dimitri.Tree
@greenie, i agree i tend to like pizza or fajitas more, but burgers are always good once and awhile!
ZiptoZapto
@Greenflame24, first of all, I am on a laptop. Second of all, it's fine, I had nothing else to do, and was pretty much in freetime.
KingofAce
*me realising I prefer Hamburgers over waffles but have already joined waffles before this was out ._.*
SURFACES
oh yeah I am joining (for some reason I never joined the waffles so I am joining the obviously predominant burger )
Greenflame24
@KoA You can always , leave.
Greenflame24
@Zipto Ah, makes more sense XD.
Superpup1
It seems Food War III is beginning…
Greenflame24
@Superpup And I'll look forward to seeing you on my side
@Sebachie lol.
by Greenflame24
215 models | 24.0k views
Suggested Models
Beat Saber Diorama
by Mikopath
VelociRaptor
by wv2027
Separatists Fleet
by Amistad