OK
Delete ?
Warning: Adult Content
The content you were about to view is not suitable for minors.
The page that you are trying to access contains adult content, which may not be suited for minors. Please verify that you are aware of this, and are within legal age limit to access this content. Note that we take no responsibility for any content if you decide to proceed to this page as a minor.
Leave this page
I am an adult, continue
Riders of Promise Chapter 6: Of Family and Plans
Like
Drag & Drop

Chapter 6: Of Family and Plans

Niger balled his fists, staring at the ground. His first instinct was to leap on Caran and race after Arawn, taking Fort back by force. But he told himself that was a phenomenally stupid idea. He heard a soft noise and looked up. Armica dismounted from her horse.
"What do we do?"
"I don't know." Niger tugged on the cowl of his cloak, thinking. "Give me a second." They were in a fix and he knew it. Fort, his best friend for so many years, was gone. How did it happen? He'd never known Fort's gelding, Flame, to stumble before. He was as surefooted as a mountain goat. Then he put that thought out of his mind, it didn't matter how it happened, it had happened.
Armica walked up to him, she was still wearing Forts quiver and carrying his bow.
"Armica, I know someone who wouldn't shirk from helping us. What's more, he's the man indirectly responsible for your release." Niger walked to Caran and swung up. "He lives in the city though; it might be hard to get in unseen. But if we can make it by nightfall, we can do it. Come on!"

They set off, riding like the wind itself. Over wide, green fields, through dark, deep forests. Stopping only to water the horses and grab a bite of food, they kept riding. Gradually the sun sank below the distance hills, setting in a blaze of golden, orange glory. They could see the City ahead of them, glowing in all its splendor. On the outskirts Niger stopped and handed Armica a cloak.
"Wear this and follow my lead. We leave the horses here and travel on foot."
Armica grinned and swung the cloak around her shoulders. "I've always liked these things."

They crept into the town with the dusk. Weaving like shadows in and out of the close buildings. Down alleys and up streets they ghosted. Finally, they reached a door. Niger knocked softly and waited. The door cracked open, Niger grinned under his mask.
"Hello mate."
"Niger! I told you - " It was Carbo who spoke.
"Yes mate but I need your help. And an explanation. It's urgent. Fort has been taken."
"What?!? Come in Niger. Come in quickly - who's this?"
"I'll tell you once we're inside."
The three walked inside the house. Niger pushed back his cowl, as did Armica. Carbo gasped.
"Armcia?" He stepped forward. "Is it really you?"
Armica stared hard at Carbo then cried out, "Carbo! Brother!" She ran to him and hugged him tight. Niger staggered as though kicked. He hoped he didn't look so totally shocked and confused as he felt. Armica stepped back and looked at Carbo, tears gleaming in her eyes.
"What happened to you? I haven't seen you since . . . I don't know when!"
Niger couldn't contain his confusion any longer. "How on earth do you know each other, how are you siblings?" Illumination hit him like a ton of bricks. "That means . . ."
"Yes," Carbo smiled "Niger meet Armica my little sister. Second daughter of Carben brother of Forten I Hammerhand. Armica meet Niger, first born and only blood son of Forten I Hammerhand brother of Carben." Niger and Armica stared at each other in shock.
"Great jumping gumdrops." Armica breathed. "Talk about coincidence, I was rescued by my own cousin."
"Speaking of which, how did you meet?" Carbo asked.
"That's what I want to talk to you about. That info you gave me, was wrong. There were no supplies. Just her." Niger paced, "And as much as I like the family reunion, which we will talk about later, we need to talk about Fort."
"Wait, how does he fit into this family? Is he just your friend?" Armica asked.
Niger sighed, "Questions, we don't have time! He is my brother. He's adopted. Son of Dad's best friend who died in the war. Now can we get to business?"
"Right."
Carbo lead them to a table and sat down. Niger explained what had happened since he and Fort had met Armica.
Carbo looked shocked at the tale.
"What are the chances that you'd meet the very carriage that is carrying my sister?" he said in wonder.
"I don't know and I don't care." Niger was becoming frantic. "We must rescue Fort!"
Carbo stroked his scraggly beard. "He'll have been taken to Umbra Fortress. Arawn's stronghold."
"If I know Arawn, and I do, he'll want to use my brother as bait." Niger said, pounding the table.
"If we want to get him out," Armica said grinning, "We're gonna need a crazy plan."

Cue epic hero music! Wow things are heating up like crazy! Who knew about the family connections huh?

I'm sorry if my writing seems a little confusing, I'm writing at night and my brain's going to sleep.

Speaking of epic hero music . . . I might just have some to fit this chapter! *Rummages around on her computer* Ah here we go. https://www.youtube.com/watch?v=LjDToSLGWdc Yeah I love this music so much. In future, to do something fun, I'm going find music to fit each chapter of Riders of Promise. Lets see how we go!

Helm Hammerhand
Rickard_Cinema
Wow! Amazing chapter! Also is carbo's leg supposed to be under the floor?
Dragon_Rider06
@HAMMERBORNE, thanks, It got a bit confusing to write sometimes theres so much infomation.

@RickardCinama, Thanks! And no it's not, I'll fix that
Guitarman2
Awesome chapter! Well executed!
This is a very good story!
Greenflame24
Wow! RC! I guess I'm not the only one who noticed Carbo's leg! Anyways... great chapter... and I'm looking forward to, whatever, that crazy plan is going to be... because I'm expecting something, really, really, crazy... and if I'm right, you will do an excellent job at puting one together!

(and ohmygosh it's Thor!!!)
LegoWilderness
Oh gosh. You did a fantabulous job, gal!!
Dragon_Rider06
@Guitarman2, Thanks!

@KnightofElabor, Niger doesn't go crazy, its not his personality, if anyone does, it's probably Armica
@LegoWilderness, Thanks!
Dragon_Rider06
Ok that leg problem is fixed now, no clue how that happened
Rickard_Cinema
Great! It's good to see that Carbo finally pulled himself together.
Dragon_Rider06
MrBrick
Great chapter!
Dragon_Rider06
Thanks!
MrBrick
You're welcome!
Dragon_Rider06
Wow finally chapter 7 is here! 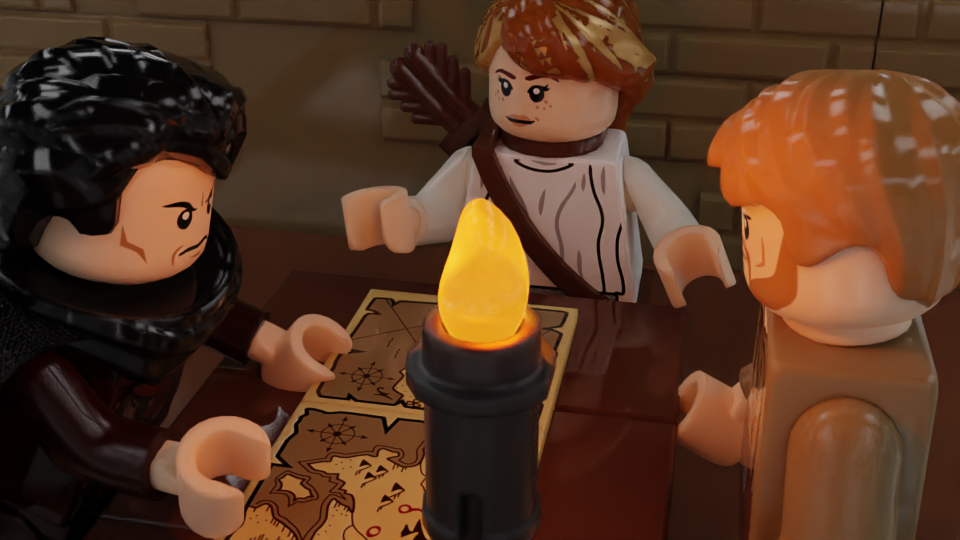 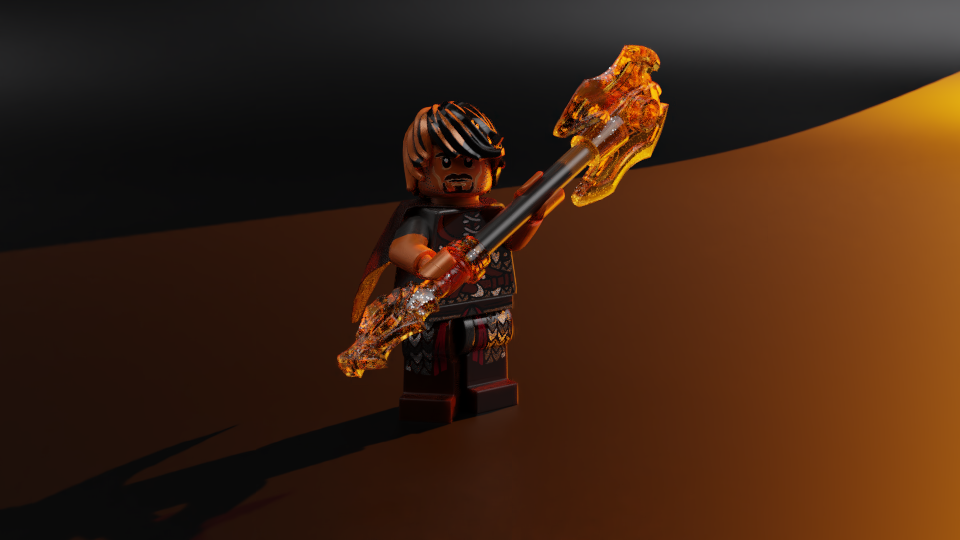 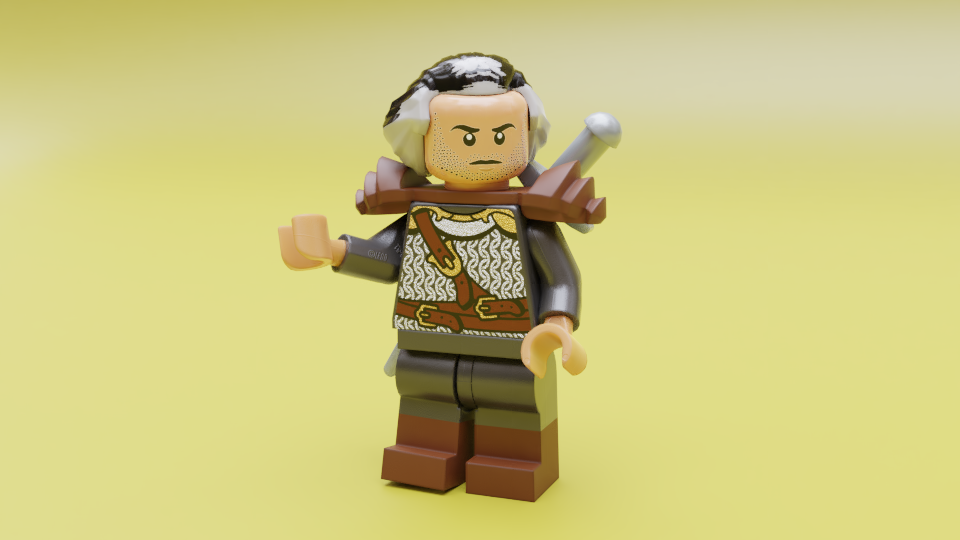 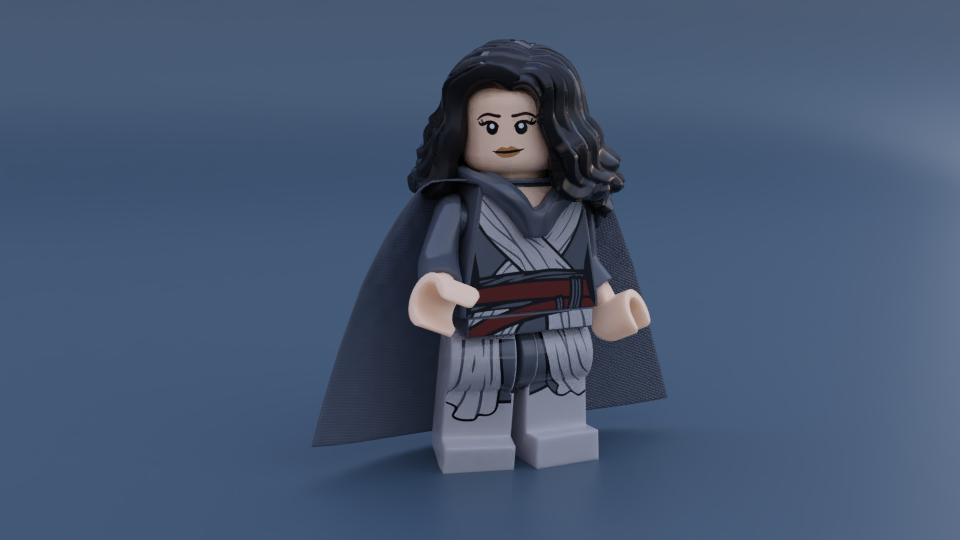 These were some characters I was designing for a book I (was but have currently put on pause) writing. Why did I post them... I don't really know
by Dragon_Rider06
110 models | 6.3k views
Suggested Models
Which should be released first?
by TheNinjaBrick
among us
by kirbrosam
Updated Rex
by Guitarman2